The Main new feature of this JS release is the Sync Server Client SDK.

The SDK has 2 flavors of engines to interact with the Sync Server:

In our JS cookbook, We have created an Example that uses the JSON Patch Engine

Here we call the DiffSyncClient constructor with some options. You will notice that we are using Websockets as our transfer protocol.

By default, the JSON Patch engine will be used.

Then to add a “Document” which is really just an object, we can call the addDocument method

If we need to get that document back out of the engine, we can use the fetch method:

And when we make changes to our document, we call the sync method:

We define a specific format for the document:

This New API is currently marked as experimental, so we encourage everyone to try it out and let us know what works and what doesn’t.

Prior to this release, we were embedding the ES6 Promise Polyfill.

Now that almost all Major browers are supporting Promises natively we’ve decided to not include it.

If you still need to support a browser without native support, you will need to include the polyfill

This release we removed the Authz module completely from the library. This module was marked as experimental and it didn’t really add much value anyway.

The AeroGear.ajax module, which was just an internal thing, has also been removed. There was only one place it was being used, the Unified Push Client SDK, so it didn’t make sense anymore to have this as a standalone thing.

We also started the Deprecation process for the Notifier Module.

The abstraction that notifier provides no longer makes sense. The code will eventually be removed in a Major release. 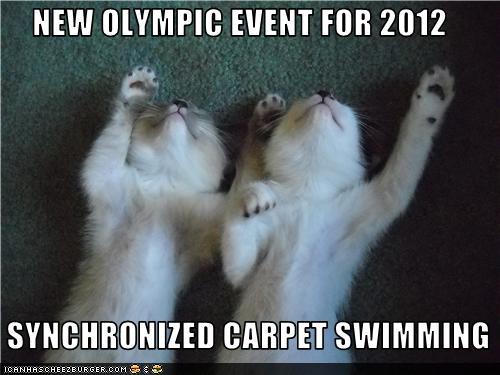